John Steinbeck's 112th Birthday and The Moon is Down 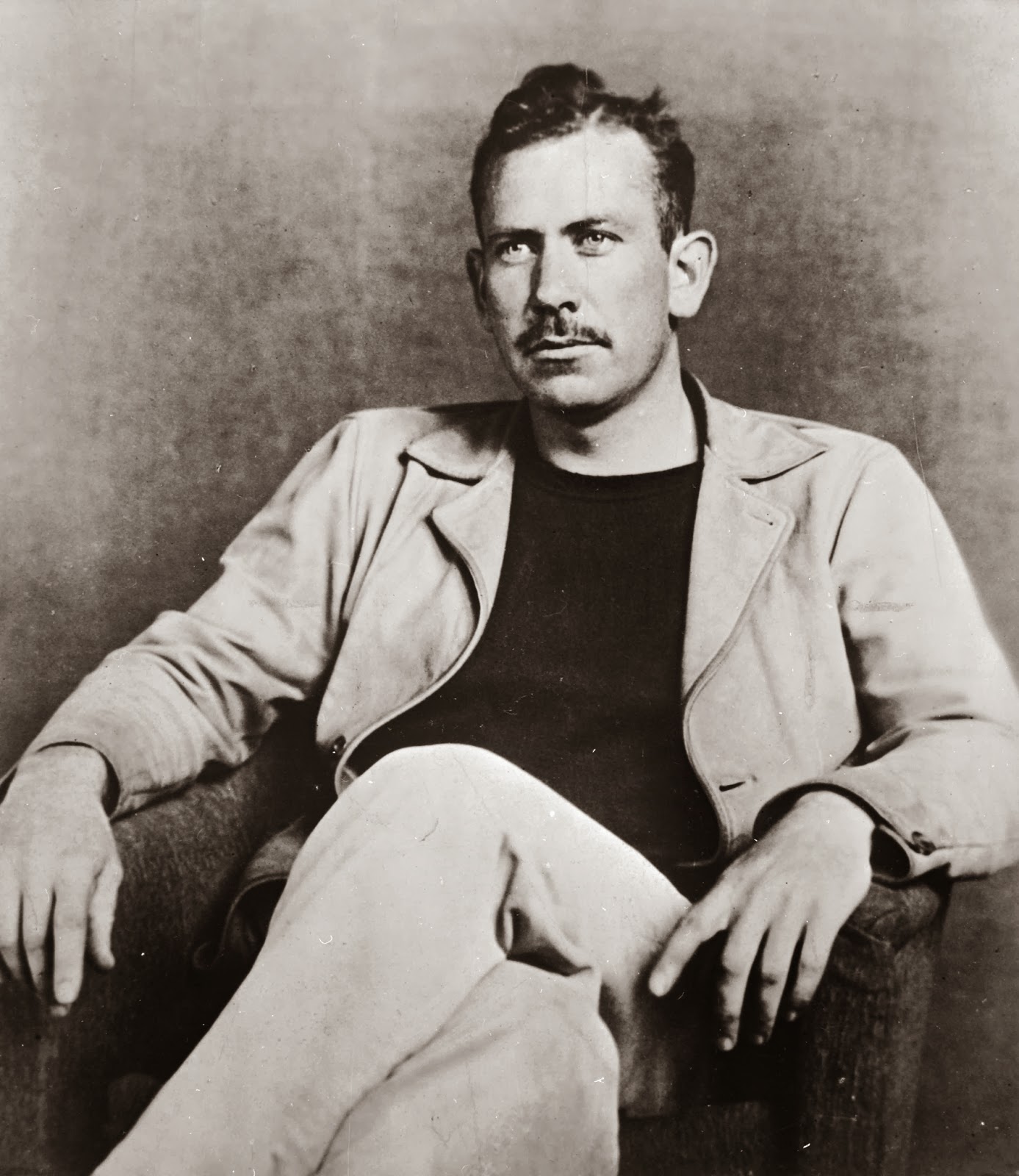 I confess I love John Steinbeck's writing style, but find many of his stories depressing. I first encountered Steinbeck as a child when I read "The Red Pony." Not a happy story for a horse-loving kid! In high school, I read "The Pearl," and watched "Of Mice and Men."  That sort of cured me of Steinbeck until adulthood. When I saw an interview with a Steinbeck descendant explaining that the author usually wrote about a character making a pivotal choice, I could at last appreciate his skill.

While browsing shelves at the library recently, I came across a slim Steinbeck novel with the intriguing title: "The Moon is Down." This short book was printed during World War 2 and is Steinbeck's salute to democracy and the power of the individual. It was written as a wartime morale booster. While the book received mixed reviews in the United States, it was popular in Norway, Denmark, Holland, Italy, and much of war-torn Europe. Intrigued with this introduction, I picked up the book and took it home to read. 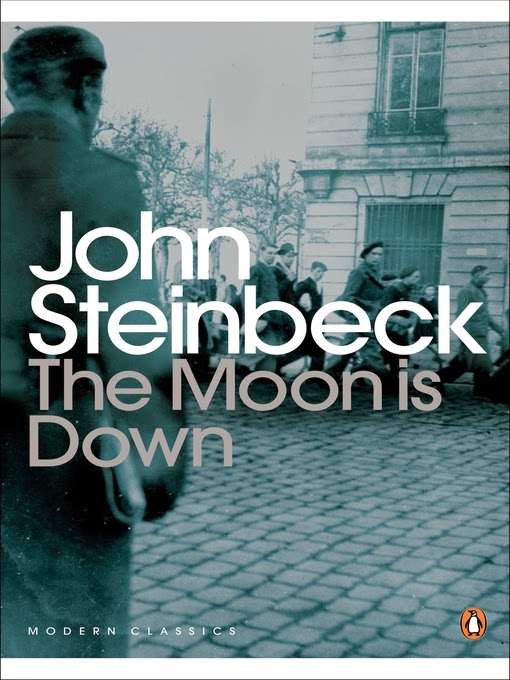 Steinbeck's novel tells the story of an unspecified town occupied by the Germans during war. It opens with the arrival of the occupying force. Steinbeck's characters are well-drawn, and represent the complexities of individual reactions in such circumstances. I thoroughly enjoyed this book. Near the end of the novel, as the occupying force wonders if they have defeated the resistance, one of the townsfolk observes "....but we are a free people; we have as many heads as we have people, and in a time of need leaders pop up among us like mushrooms."

I think there are people in countries today for whom these words would resonate. In that respect, "The Moon is Down" is timeless.

In honor of Steinbeck's 112th birthday, what is your favorite Steinbeck novel? 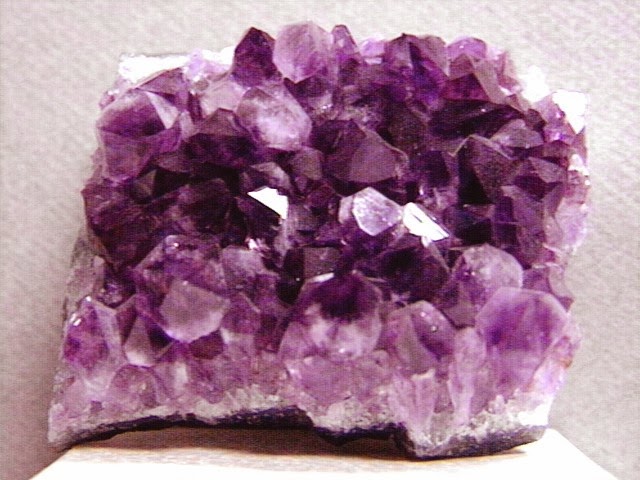 I am a procrastinator. I think I have come to terms with that over the years. So, this week, I am catching up massive amounts of accounting in order to do my taxes. Yes, unlike you organized folks, I spend a tremendous amount of time digging through messes to find my documents. Then begins the project of getting all the information input in my accounting program. It is not my favorite task. But surprisingly enough, this year I am enjoying re-discovering 2013. 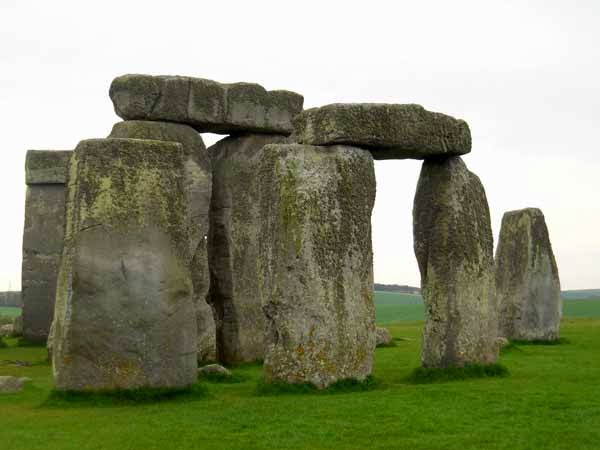 Tucked between payments for the mortgage, groceries, utilities, and doctors are little reminders of good things last year: travel swim meets to St. George and Logan, lunch with friends in Cedar City, and trips my children took to Arches National Park and England. There are also payments for the entrance fee to Zion National Park during spring break. We stayed with family and have great memories of that little trip. I can also see that our entertainment expenditures featured Redbox instead of a movie theater on several occasions. I wish my check register could tell me what movies we saw! And that is just the first few months of 2013. Who knows what else I may remember as I slave over these numbers? 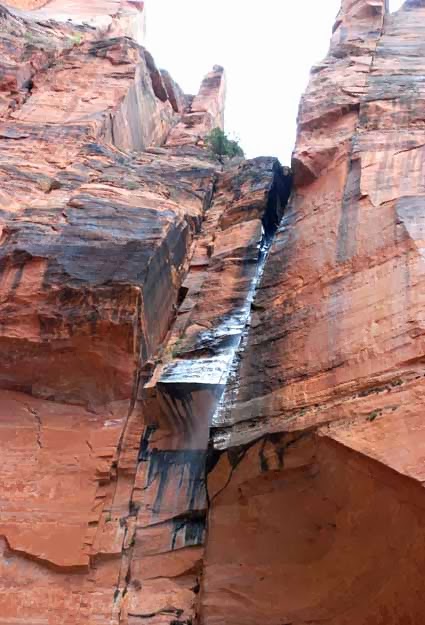 I am sporadic at best at keeping a journal, and sometimes I feel guilty about that, but this experience is teaching me I do have some records of past events. I never thought of my check register as an historical document, but as I mine it for tax information, I am finding many precious gems!

If you are digging through receipts for tax preparation, I wish you happy mining!
Posted by Amy at 11:36 AM 2 comments: